Halfway between Villefranche-de-Lauragais and Castelnaudary, Avignonet-Lauragais is a village with an eventful history. Who could believe that this peaceful town, rocked by the canal du midi, was in the XNUMXth century the theater of massacre of the Inquisitors, a major event in the struggle led by the Catholic Church against the Cathars?

A REMARKABLE VILLAGE WITH A MOVING HISTORY

From near and far, the visit of the village begins with the view of the bell tower of theChurch of Our Lady of Miracles in Avignonet. Your gaze will be irresistibly drawn to its summit culminating at 50 meters in height. Then, strolling through the alleys, you will notice that the buildings are made of white stone (limestone sandstone, to be precise). This characteristic distinguishes the village from the others located in the south of Toulouse, all built in pink brick...

You will also be seduced by the beautiful pepper tower located in the heart of the village which once was part of its fortification system. Attached to this tower was a large fortified gate which made it possible to control the comings and goings of inhabitants and passing people ... It is moreover through this gate, which disappeared in the 28th century, that the convoy of "faydits" knights ( dispossessed of their property and suspected of heresy) entered the night of May 29 to 1242, XNUMX ...

THE MASSACRE OF THE INQUISITORS

It's hard to imagine the scene that took place that night, in this small village that is so peaceful today. And yet ... about fifty knights from Montsegur had run for 2 days to arrive as far as Avignonet, with a formidable mission in mind: to massacre the inquisitors.

It must be said that the latter were feared by the population. On their arrival, a leaden silence fell over the village, because everyone knew that only two testimonies were enough to find themselves at the end of a rope or in the fire. The inquisitors were responsible for making the most recalcitrant renounce their Cathar faith, not hesitating to resort to blackmail and torture to obtain confessions.

THE DARK HOURS OF AVIGNONET

As you can imagine, the reprisals were very heavy for the inhabitants of the village who were the accomplices of this massacre. The church was closed for 40 years. Several miracles were related when it reopened: the bells rang on the fly day and night and one discovered, one morning, on the porch, a golden statue of the Virgin… The current church was remodeled in the XNUMXth and XNUMXth centuries and bears from the name of "Notre Dame des Miracles".

Among the murderers, many of them took refuge in Italy. This is probably why the pepper tower also bears the name of “Porte Lombarde”. A scent of Italy floats in Avignonet….

Le worship of the virgin in Avignonet begins in the Middle Ages: indeed, the primitive church was dedicated to Notre Dame la Belle. In the 1537th century, the Pope made this devotion official: in a bull dated XNUMX, he affirmed that all the faithful coming to pray in Avignonet on the first Tuesday of June will receive a plenary indulgence. In other words, they will be forgiven of all their sins!

At nightfall, the crowd gathers and carries the statue of the Golden Virgin in procession through the streets of the village. The faithful carry candles, the famous " candlelight »And accompany the procession by singing. To close this pilgrimage, everyone comes to stand level with the door at the back of the church and walks through the monument on their knees to the sanctuary. A way for Avignonétains to ask forgiveness for the tragedy in which their ancestors may have taken part!

THE RENEWAL OF A TRADING CITY

After the clashes and misfortunes of past centuries, Avignonet comes back to life thanks to trade. Its geographical location gives it a certain advantage: it is located on a major road connecting Toulouse to the Mediterranean sea. This route, known as Via Aquitania, was used since Antiquity by the Romans.
You will have a small preview of its route if you go to rue de la Watchtower at the place where the small bench is located: from there, you can perfectly dominate the Lauragais countryside! In addition to being ideal for a short break, you will also see the route of this axis still used today: it is the N113 linking Toulouse to Carcassonne.

Sheets, canvas, silk, wool… the textile trade was in full swing in Avignonet during markets and fairs from the XNUMXth century. It was a city renowned for the quality of the fabrics that were sold there. Villefranche-de-Lauragais ended up taking over in the following century thanks to pastel trade.

If you want to know more about the farming world of Lauragais, visit the blog of a Lauragais enthusiast, Sébastien Saffon.

GET OUT AND (RE) DISCOVER THE SURROUNDINGS WITH FRIENDS!

Today, the village is part of a resolutely modern dynamic: each summer the Avignonet Festival will make you experience festive moments through concerts or shows. Also discover the night markets and their friendly atmosphere or come and hunt during the autumn fair at the end of October, the meeting place for collectors and lovers of old objects!

Below the village flows the canal du midi : if you want to go green, take a trip to the Encassan double lock or the Emborrel lock, both built around 1670. 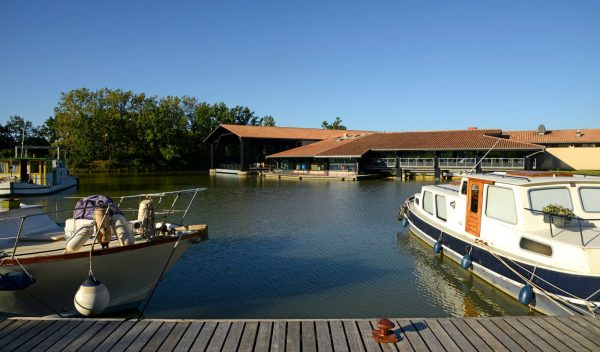 Itinerary In the footsteps of the Cathars 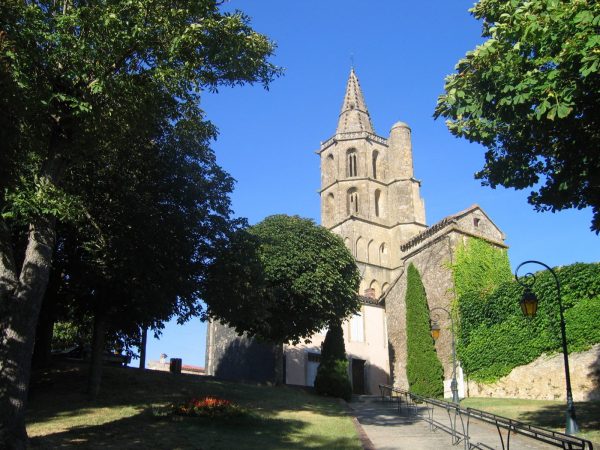 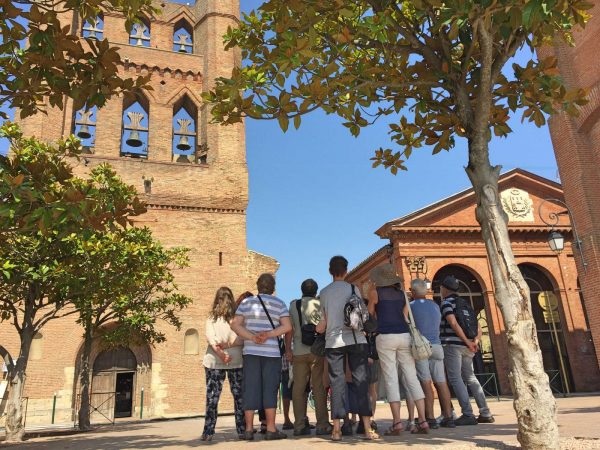