The Canal du Midi imagined by Pierre Paul Riquet in the XNUMXth century is today part of our beautiful landscape. It serves as a breath of fresh air for Sunday walkers and many sportsmen. Because what better way to relax than such a bucolic setting, in the shade of plane trees and away from motorized vehicles? We tell you everything about the main places of relaxation offered by the Canal du Midi between Montesquieu-Lauragais et Port Lauragais...

PLEASANT HALLS TO CONTEMPLATE AND DREAM

If there is one place that does not lack charm, it isNegra lock à Montesquieu-Lauragais. In the XNUMXth century, the atmosphere was totally different: Négra was a stage of the trip between Toulouse and Agde called the “dinée”. This is where the passengers of the post boat made their first stop for lunch. Only one structure remains original, it is the chapel in which the travelers prayed
before getting back on the boat to set sail for Languedoc. The trip lasted three days!

You will also see theold stable (today the technical room of the Voies Navigables de France) where the horses rested: the boat was indeed towed by these animals which took turns every 12 km. Some picnic tables are available at this lock. Before leaving, be sure to admire the'aqueduct built by Vauban, in order to bring the Thésauque stream… under the Canal du Midi!

4 km towards the Mediterranean Sea is theLaval lock : a timeless place that will seduce you with its calm and tranquility.

Continuing in this direction, Renneville is the next step. You will be able to see the vaults aqueduct there which has an unusual history that few people know. In the 1930s, the Hers, which flows under the Canal du Midi, served as… municipal swimming pool! There were then two basins. The water of the Hers river was retained with two modest wooden planks and bathers thus enjoyed the aquatic pleasures. You can still admire these vaults which have just been given a facelift, ready to defy time!

GOURMET BREAKS WITH THE FLAVORS OF THE TERROIR

A Gardouch, the Canal du Midi becomes a place of conviviality, where we like to meet up with friends. From April to September, theold lock house offers something to eat or even have a drink before setting off again on new adventures! In summer, the open-air café is open and is sure to please all those who have a festive spirit for an evening.

Opposite the establishment, the beautiful houses with colored shutters surround an old flour mill. It must be said that in the XNUMXth century, Gardouch was a very busy port: wheat and fodder embarked here on their way to Languedoc, while oils and wines were unloaded to be sold on the stalls of the Villefranche-de-Lauragais market. In the direction of Renneville, you will discover theRenneville vaults aqueduct designed by Vauban and produced at the end of the XNUMXth centuryrd century which allows the Canal du Midi to cross the Hers. What is incredible is that it was used as a municipal swimming pool at the beginning of the XXrd century!

Finally, just before the watershed at Seuil de Naurouze, located in the Aude, make a stop at Port Lauragais. Accessible from the motorway (it is also a rest area on the A61) or from the road by Avignonet Lauragais (N113), this large port is home to many activities, a shop selling local products, a hotel and various restaurants.

Be sure to test the electric boat rental. Requiring no permit, this activity will allow you to spend an unforgettable day with family or friends in the Lauragais. From May to September, you can also access a free exhibition retracing the history of the Canal du Midi.

Whether on foot or by bike, check out our Practical guide to the Canal du Midi : distances, travel time, accommodation, restaurants, water points, etc. 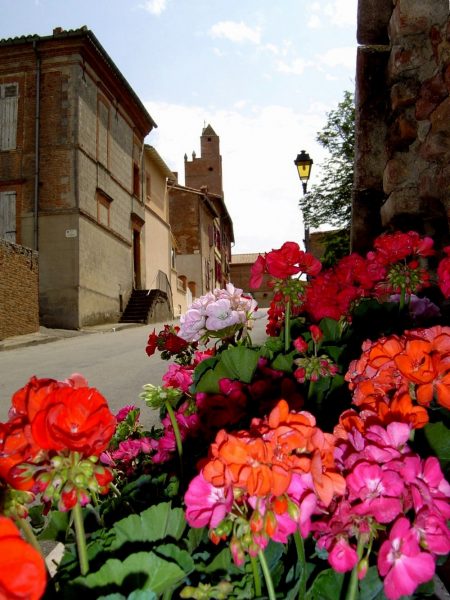 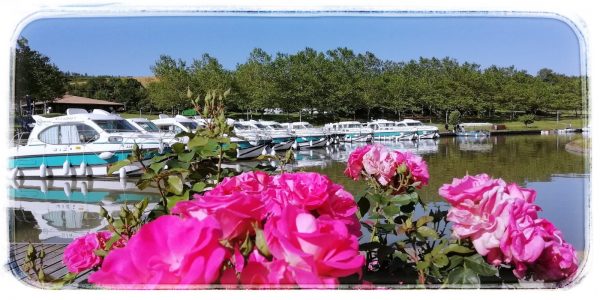 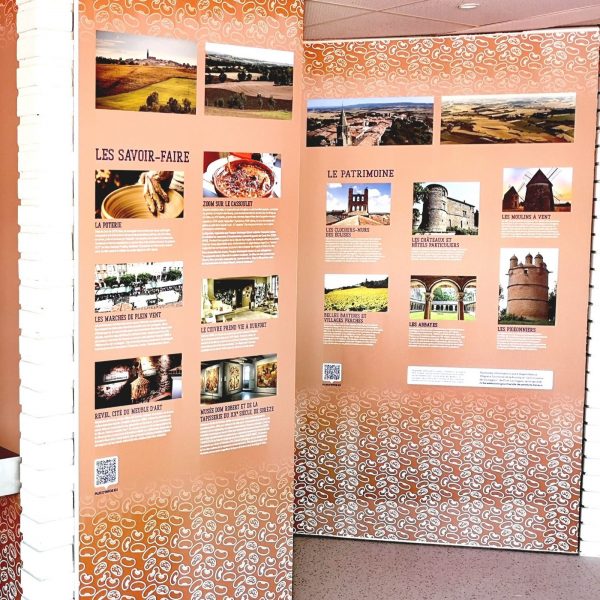 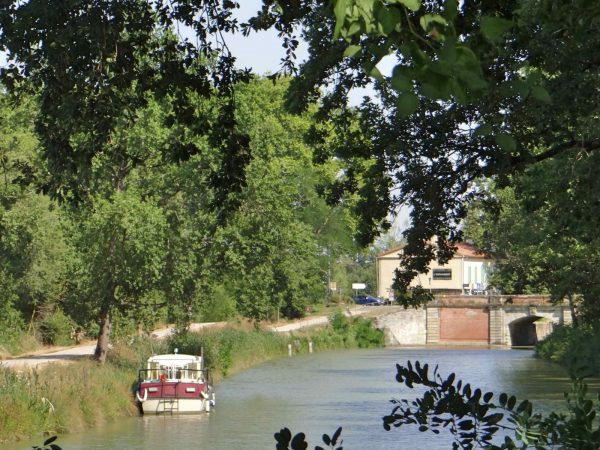 The Canal du Midi by boat

The Canal du Midi by bike