Created in 2016, the Lantabulles festival brings together comic book fans from Lauragais and the Toulouse region every spring, and over the years has won over new curious minds.

A plebiscite from the first year

according to the legend, it is thanks to the presence of two authors from Lanta and a neighboring village that the 1st edition was able to take place.

Under the benevolence of these two guides, the event was born to meet a need: to offer the 9nd art a place of choice in the Toulouse region, where opportunities for gather bubble and cartoon fans were too rare.
From then on, Lantabulles was able to quickly win over its public, seduced by the closeness that develops with the authors present and the charm of the “D system” of a festival in its infancy.

Since then, the event has grown tremendously. Each year, it brings together a close-knit team of dynamic and creative volunteers to welcome local, national and international authors, which bring to life characters well known to the general public.

A dynamic team at the helm

A thirty volunteers from Lanta and its surroundings work around the founders of the Lantabulles association to offer an attractive and joyful festival each year.

Preparation for the festival begins in May until D-Day and serves as the common thread for the association until the day of the festival, which takes place in March or April, when the volunteers put their boundless energy at the service of the authors. and their audiences.

For the happiness of young and old, the association completes its action around numerous initiatives aimed at local populations : 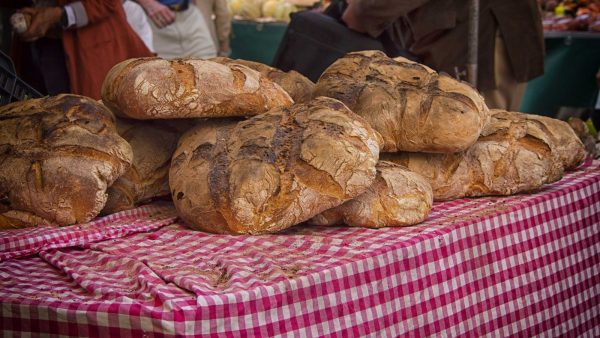