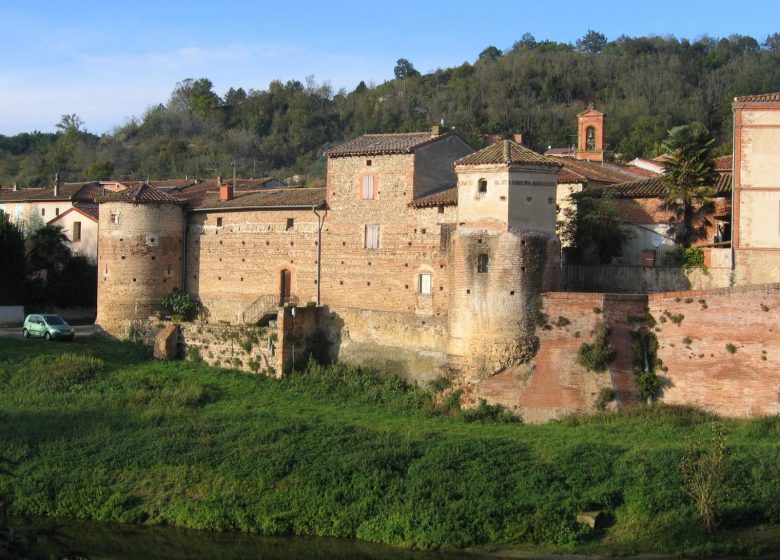 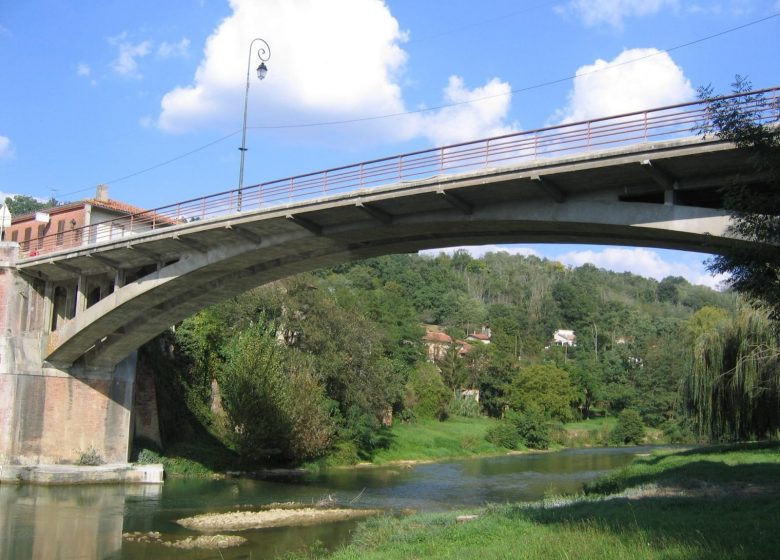 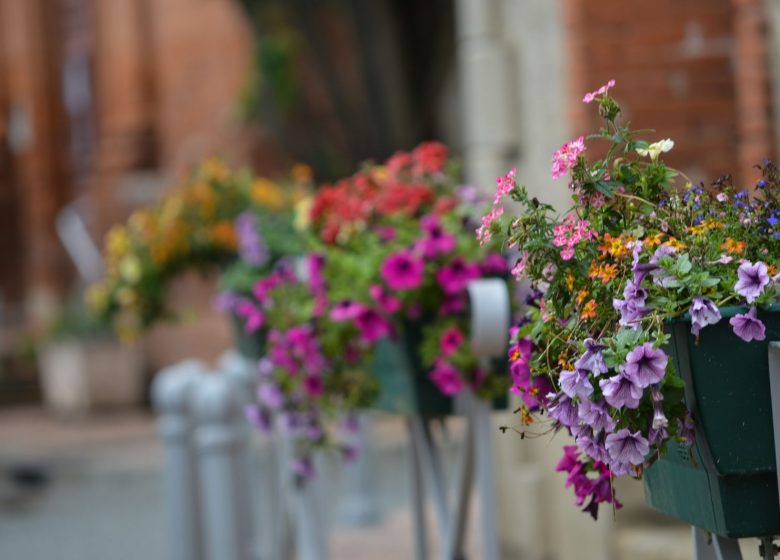 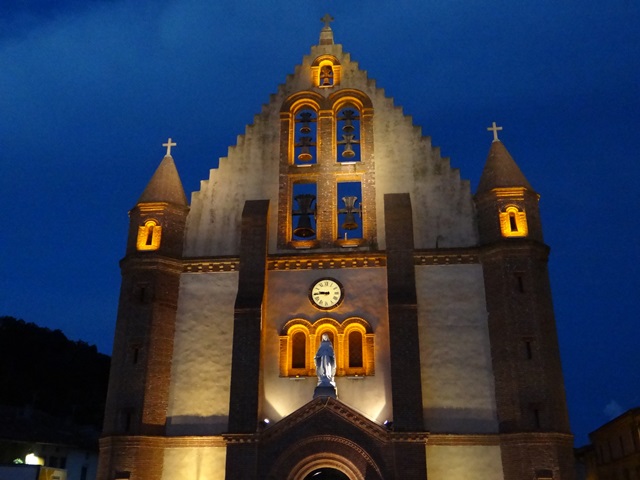 This bastide is located in the Lauragais, 46 km south-east of Toulouse. Its name comes from the Occitan "cal", "bald" and from mont.
Cradled by the Hers and dotted with walking trails, Calmont is a haven of tranquility.

At the beginning of the Middle Ages, there was a religious establishment 1 km from the current village, Saint Sernin de Pauliac, which depended on the prestigious Saint Sernin collegiate church in Toulouse.

But the bastide of Calmont was not officially founded until a few decades later, in 1263 by the count of Toulouse, Alfonse de Poitiers. A castle, of which nothing remains today, was located in the hillsides and dominated the bastide.

Calmont has always been the object of envy between the Count of Foix and that of Toulouse.
In the 1625th century, the village was ruled by the seneschal of the Count of Foix who rallied to the Protestant cause. Soon, it is all the inhabitants, willingly or by force, who must espouse this new religion. It is for this reason that throughout the following century, Calmont will not cease to be at the heart of the conflict of the wars of religion. The village was completely destroyed by the Catholics in XNUMX.

With the Edict of Tolerance, signed by Louis XVI in 1787, Protestants are again authorized to celebrate their worship. The temple is rebuilt in the following century.

In 1875, an extraordinary flood of the Hers devastated the village. You will see the mark of the water level on the fortified house dating from the XNUMXth century. This strong house once watched over a ford.

Hiker friends, take a stroll in the hills of Calmont: there are 16km of hiking trails to do all year round. A brochure is available at the town hall or at the tourist office.

Guided tour for groups, on request all year round. 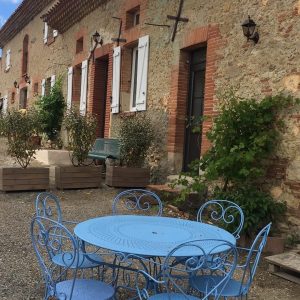 A RECITAL FOR MORALE 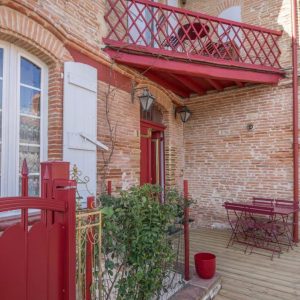 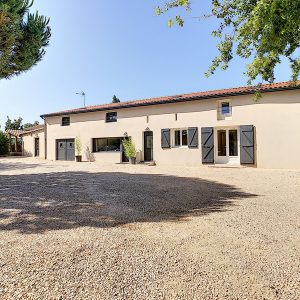 THE MANE OF PAUL 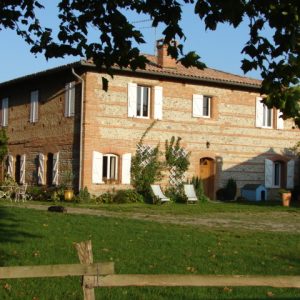 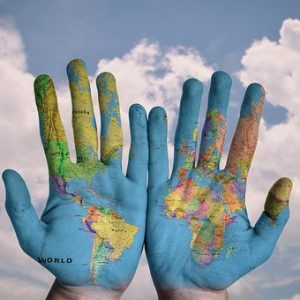 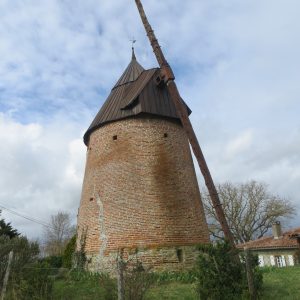 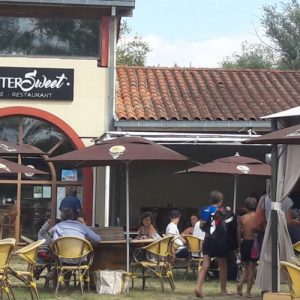 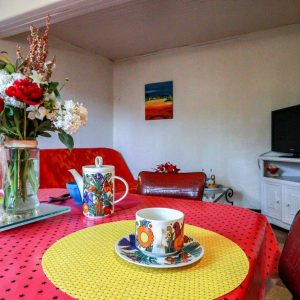 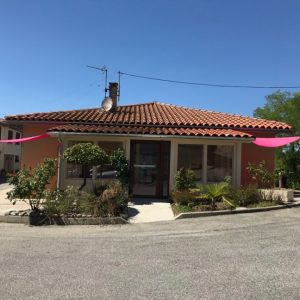 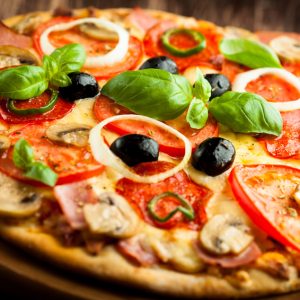 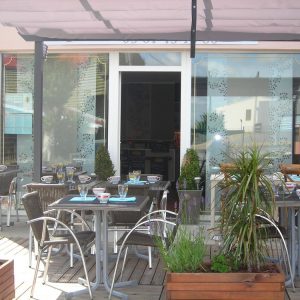 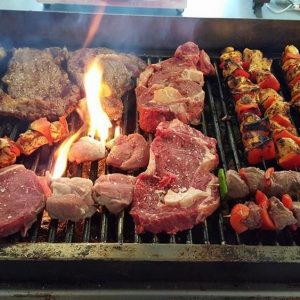 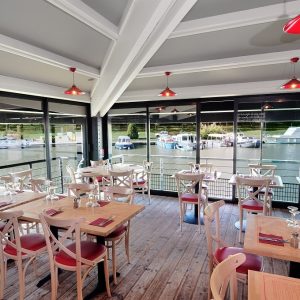 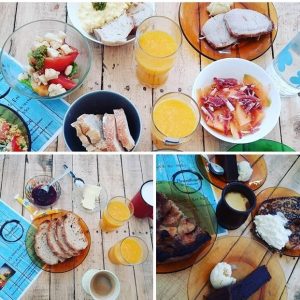 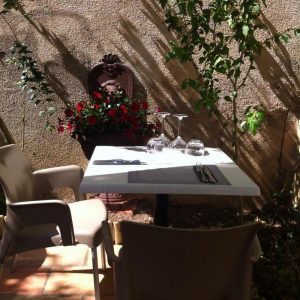 THE DESIRE FOR MEALS 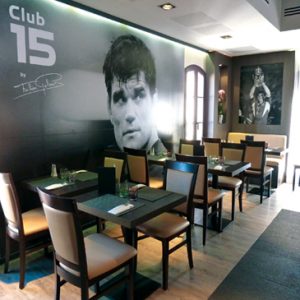 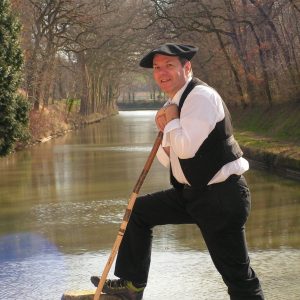 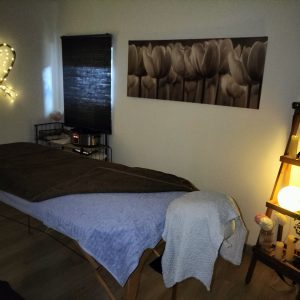 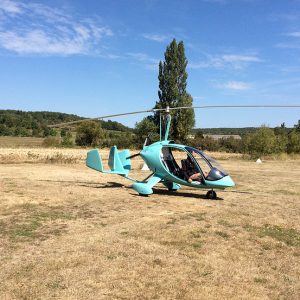 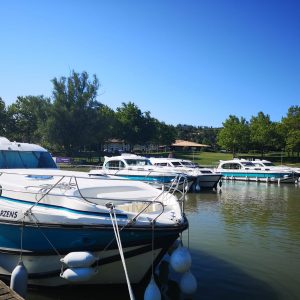 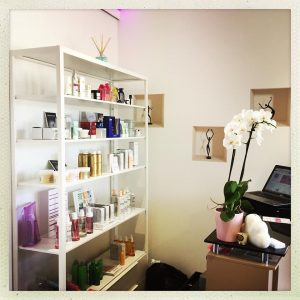 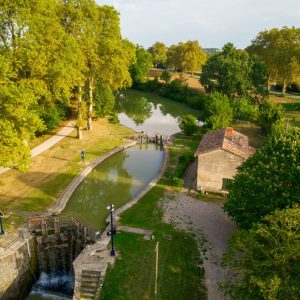 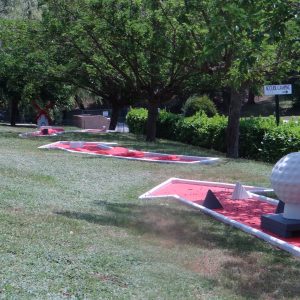 MINI GOLF BY THE LAKE 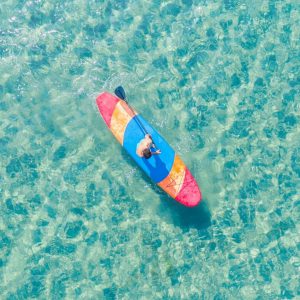 By e-mail by filling out the form below